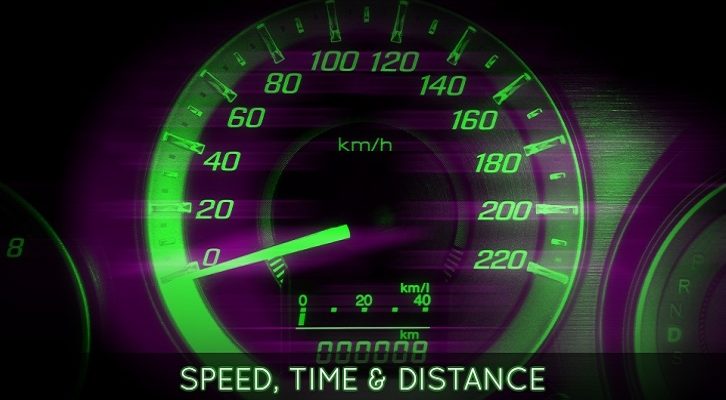 Have given below solutions to the two questions on Speed Time Distance.

1. City A to City B is a downstream journey on a stream which flows at a speed of 5km/hr. Boats P and Q run a shuttle service between the two cities that are 300 kms apart. Boat P, which starts from City A has a still-water speed of 25km/hr, while boat Q, which starts from city B at the same time has a still-water speed of 15km/hr. When will the two boats meet for the first time? (this part is easy) When and where will they meet for the second time?

When boat P travels downstream, it will effectively have a speed to 30kmph. Likewise, Q will have an effective speed of 10kmph. The relative speed = 40kmph. So, the two boats will meet for the first time after 300/40 hours (Distance/relative speed) = 7.5 hours (Actually, for this part we do not need the speed of the stream)

The second part is more interesting, because the speed of the boats change when they change direction. Boat P is quicker, so it will reach the destination sooner. Boat P will reach City B in 10 hours (300/30). When boat P reaches city B, boat Q will be at a point 100kms from city B.

After 10 hours, both P and Q will be traveling upstream

So, both buses cross each other when they are in their middle legs.