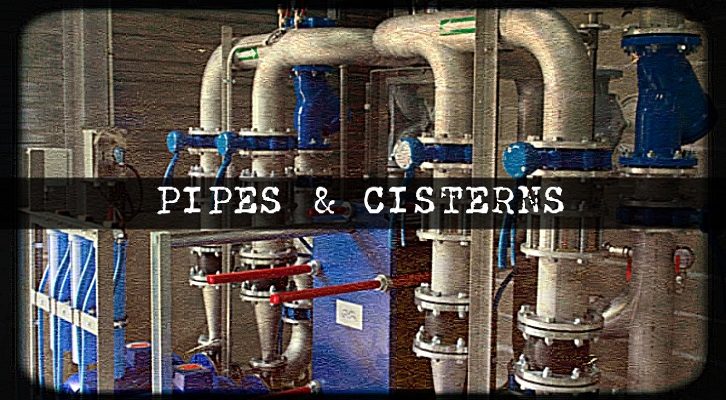 Have given below a few questions on pipes and cisterns.

2) Pipe A fills a tank at the rate of 100lit/min, Pipe B fills at the rate of 25 lit/min, pipe C drains at the rate of 50 lit/min. The three pipes are kept open for one minute each, one after the other. If the capacity of the tank is 7000 liters, how long will it take to fill the tank if

3) 4 men and 6 women complete a task in 24 days. If the women are at least half as efficient as the men, but not more efficient than the men, what is the range of the number of days for 6 women and 2 men to complete a task twice as difficult as this one?