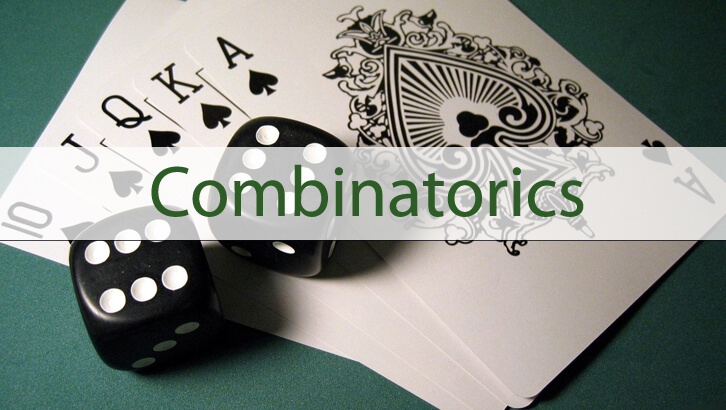 Product of the distinct digits of a natural number is 60. How many such numbers are possible?