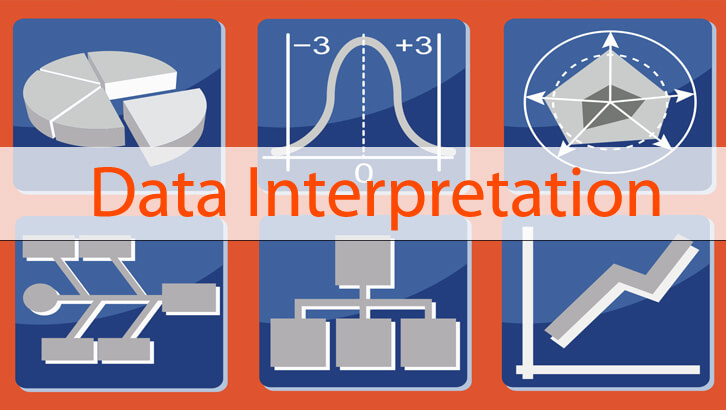 Growth rate, average growth rate, CAGR – these are three terms that appear frequently in exams. I am going to examine each of this with an example.

For the period from 2011 to 2015, we can calculate all three – growth rate, average annual growth and CAGR. Let us do each of this.

CAGR of revenues from 2011 to 2015
The CAGR is an interesting idea. Conceptually, it is that equal growth rate, if it had been present for all 4 years that would have taken us from Rs. 1200 crores to 1500 crores. Or, if we assume some growth rate ‘r’ in each year that takes us from the starting point to the end point, that r is the CAGR.

So, if any mutual fund manager pitches his fund to you based on average growth, ask him for the CAGR and then politely ask him to leave. 🙂