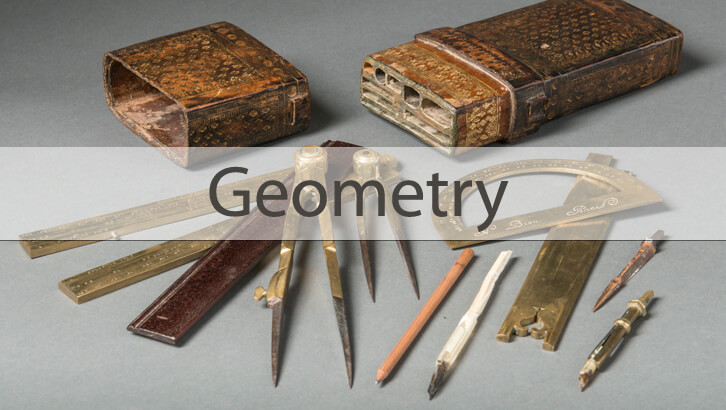 This is the day 1 post of the challenge quiz week:

Ram and Anuj were discussing about Congruent and Similar triangles. (To give some background, Ram and Anuj are decent in Math but have some specific weakness areas. However, they complement each other well, it is well-accepted that combined they would make an awe-inspiring mathematician)

Ram: If two triangles have all three sides equal, they would be congruent.

Anuj: And if they had three angles equal they would be similar. Bro, I hope you have something up your sleeve and are just building up with simple ideas. Given that we have named this Challenge Quiz and all that, you better turn up.

Anuj: I would think so. Am I missing something?

Do this correctly and you are well on your way to mastering Geometry. From there on, it is a small step to IIM ABC 🙂

First up, let us gather the facts – two triangles have 3 angles and 2 sides equal.

Inferences: The two triangles are definitely similar. They look frighteningly close to being congruent as well. But we know that two triangles are congruent only if we can establish SAS or ASA or SSS or RHS. For SAS, we need to worry about the angle being included. In other words, we need to check that we do not have an ASS of a question here.

Counter-intuitively, let us see if we can generate two triangles that satisfy the above condition but are not congruent. If we do not succeed, we can then try to establish that the two triangles have to be congruent.

So, we have two triangles with sides, say a, b and c and sides a, b and d that are similar. Question now is – can we have c and d to be distinct.

The two triangles are similar, so this would mean that the ratio of the sides is same. So, we can have a/a = b/b = c/d. In this case, c = d and we have two congruent triangles.

But the two triangles could be similar in some other orientation. As in the sides a, b and c could be in proportion respectively to d, a and b. (Or some other way – just ensure that we do not get two equal triangles).

Or, the three sides of the first triangle are in Geometric Progression. Perhaps they might be 1, 2, 4. Nope, that does not work as sum of two sides is less than the third side. They could be 1, 1.2 and 1.44. In which case we could have the second triangle is 1.2, 1.44 and 1.728. (There are infinitely many such triangle-pairs)

Woohoo! There we go. We have two triangles that have 5 out of the 6 metric same but are not congruent. Who wudda thunk? Does this make you give new respect to the term “included angle”. SAS implies congruence. If the angle were not the included angle, it could make an ASS of the solver.

Common errors that I found in solutions

I tried long and hard to force students to focus on the included angle part in SAS. This question drives that home fabulously.