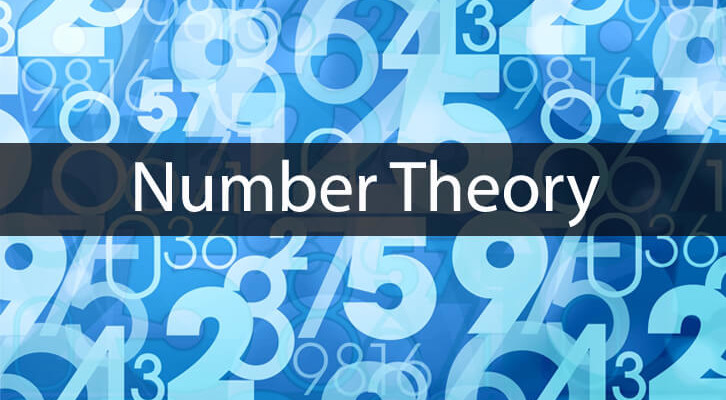 This is the day 2 post of the challenge quiz week by 2IIM Online CAT Coaching :

Today’s task can be outlined in very simple fashion. Generate an Arithmetic Progression with 6 terms such that all six numbers are prime.

We want to find 6 prime numbers in Arithmetic Progression. This question is going to be all about finding some insight about the common difference.

Let us start with some simple inferences.

The common difference has to be an even number.

Why? Otherwise, we will have even and odd numbers in the sequence and they cannot be prime. This seems a bleeding obvious idea, but is going to be the starting step for us. So, let us revisit this.

Let us take the first number, say, ‘a’ and common difference ‘d’. Neither a nor d are multiples of 3. If we consider a, a + d, a + 2d, a + 3d, a + 4d etc, we are suggesting that there has to be a multiple of 3 here. First let us verify this and then we can think about within which term will we definitely get a multiple of 3.

So, we CANNOT have three terms in AP such that all three are prime and the common difference is not a multiple of 3. {The only exception to this rule is 3,5, 7. Figure out why that exception exists}

From here on, it is very simple. Just by extrapolating, we can say that we cannot have 5 terms in an AP without the common difference being a multiple of 5 {Find the exception here as well}.

We can be a little more scientific about this as well. Now, with common difference 30, we have taken care of 2, 3 and 5. So, the numbers in the AP will not be multiples of these 3. But when you try this out, we realize that we keep running into multiples of 7. So, let us see if we can avoid this.

Likewise, for the common difference of 60, the starting point should be a prime that leaves a remainder of 4 on division by 7.  So, look at 11, 53, 67, 109 as starting points and keep adding 60. Somewhere we will get lucky. I am not going to give the exact answer. Sooner or later, Karthik will add that on the comments section. Karthik stared long and hard at lists of primes and literally willed an AP to jump out of them.

Think about this. If we had to have 7 prime numbers in an AP, what should be the common difference?